Printing Drugs onto Nails for Effective Treatment of Onychomycosis

Onychomycosis is the most prevalent nail disease and is caused by a fungal infection. 10% of the population are affected by it, rising to up to 50% of people over 70 years old. It can cause nail discoloration, nail thickening and brittleness as well as pain, but effective treatment can improve a patient’s quality of life. The problem is, effective treatment isn’t easy. Oral treatments can be used, but these have long treatment periods and have increased side effects. Topical treatments can help to avoid the systemic effects, but the efficacies of these are as low as 6%. There are emerging innovations such as laser treatment, but these have contradictory evidence behind them.

What have we done

We wanted to create a new method for topical treatment, so we modified an existing inkjet printer used for nail art and added a new drug formulation containing the anti-fungal drug terbinafine. This allows for controlled, targeted local action of the drug. When we tested it, we found it was about to give controlled drug dosing. In fact, when we tested it against the most common fungus involved in onychomycosis, we found the printer was able to print onto nails, and the drug could pass through the nail and inhibit the growth of this fungus in a diffusion assay. With this, we have shown a new and effective method for topical treatment of onychomycosis. 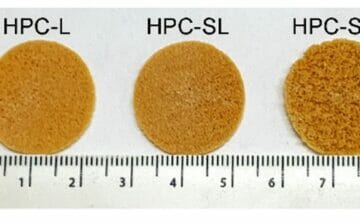 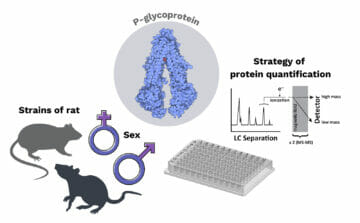